Once you’ve become familiar with all of your major and minor scales*, it’s a good idea to keep playing them often.  Here’s a plan that can help you do that.  Rather than going around the circle of fifths or chromatically, we’ll follow this sequence of scales:

You’ll notice that if you continued you would be back to where you began.  It looks complicated at first but it’s actual quite logical and takes advantage of two important music theory concepts:

In all, there are three groups of these four major/minor scales.  Here is the sequence of the actual scales:

Remember, each minor scale should be played in three forms (natural, harmonic, and melodic).  For example, group 1 would be:

One of the nice things about this system is that it pairs scales that tend to be more familiar (like C or F) with those that are likely to be less familiar (like F♯ or C♭).

Depending on your facility with all of these scales (and practice time available), you can fit them in a six day practice week routine by doing them all either once a week, twice a week, or every day.  Here are the three options in a schedule:

*Use this handy Scale Journal to keep track of your progress learning your major and minor scales. It’s best to memorize your scales, but if you’re not there yet here are scale sheets for major scales and minor scales.

No matter how you do it, practicing is about doing something over and over again – repetition. I’ve found that there are three important ingredients that make repetition work for me. Rather than mindlessly hacking at a passage, I make sure that I’m approaching it over and over again with:

I explain more and demonstrate the approach in this video:

1.     Play something new.  Every day, read a piece of music that you’ve never seen before.  Your goal is to get through it, not play it perfectly.  And it doesn’t have to be challenging.  In fact, it’s better if you start with things that are one notch easier than what you might take a few or a few to learn.

2.    Electronic resources.  SightReadingFactory.com as well as several other websites and apps provides great material.  If you’re studying music in school, be sure to play your aural skills exercises on your instrument.  Sight-singing texts provide well-sequenced material for developing this skill.

3.    Learn musical patterns.  The most obvious pattern in music is the scale, but even scales can be reimagined in different ways (for example, in thirds or the patterns in Clarke’s Technical Studies).  Try playing basic rhythmic patterns on each note of the scale and imagine what it would look like on the page.

5.    Isolate pitch or rhythm.  Get good at reading just one of these, before putting it together.  Any piece of music can become a rhythmic exercise by playing it on one pitch.  Or play the pitches at a single steady pace without the rhythms.

6.    Use a metronome.  It can be painful, but the metronome is a good teacher, forcing us to maintain the steady pulse in the music we are reading.

7.    Play duets.  Find another trumpet player or another player on any instrument to play stuff together.  Playing with someone else keeps you from stopping and provides real-life accountability for rhythm, pitch, and intonation.

I try to approach even warming up and technical work with as much musicality as possible. It can be difficult to “feel it” when we’re playing lip slurs, in particular. But since the voice was our first instrument, songs are helpful at moving us away from managing the trumpet to making music through it. I realized that much of the first phrase of the well-known hymn, Amazing Grace, is a lip slur. So, I thought it would be a great way to approach what is a daunting task for many trumpet players.

Play these through with all fingerings, noting where valve changes are required. I included the first line text to remind us of how it goes. For even better results, sing each phrase through before playing. 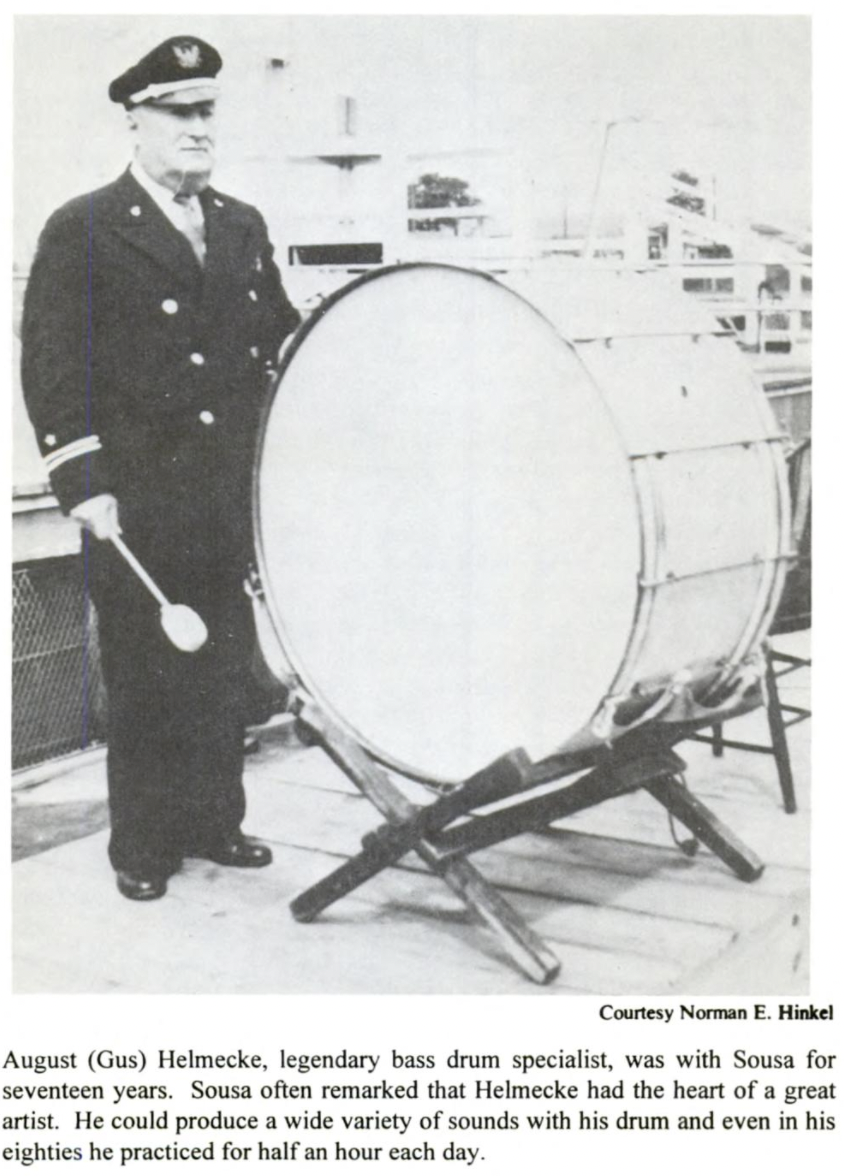